Ryan “Rhino” Haecker has been an avid hunter, trapper and fisherman since he was eight years old with the early guidance and encouragement of his father. He has hunted and fished throughout the United States including Texas, New Mexico, Colorado, Florida, Idaho, Mississippi and Alaska. He has also hunted and fished abroad in Canada, Mexico, South Africa, Mozambique, Zimbabwe and Namibia. Rhino received his Bachelor of Science Degree in 1988 from Southwest Texas State University in Environmental Resource Studies. Since then he has passionately sought to improve the environment and habitat with his dedication to agriculture, conservation and game management practices. Rhino is a past President of the NWTF and he is a Platinum Lifetime Member and donor of the Texas Trophy Hunters Association and an active member and donor of many other National Conservation groups such as SCI, NWTF, NRA, Rocky Mountain Elk Foundation and Ducks Unlimited. 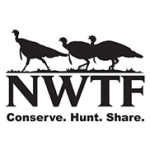 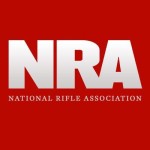 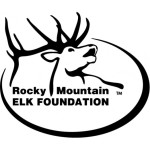